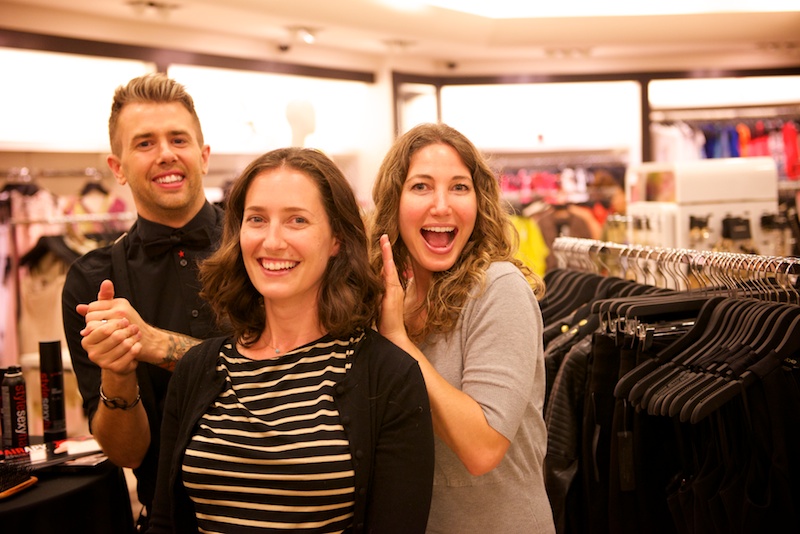 When I was first contacted by Match.com to photograph their Girl’s Night Out event, I didn’t even have to think before saying ‘yes’. Even with the rise of dating apps like Tinder, How About We, and Coffee Meets Bagel, Match.com is still one of the largest and most effective online dating sites around. It’s where many people go if they want to meet their life partner. And for me as a San Francisco photographer, taking professional profile pictures of people who are at that stage is really fulfilling. Just the idea that a natural portrait I took would get the attention of someone’s future spouse makes me smile.

The girls Night event was held at the Bebe store in Downtown SF. There was plenty of wine, hors d’oeuvres, music and clothes. The women who came had a fabulous time of pampering which included getting their hair done; trying on clothes and then getting some new profile pictures taken by yours truly. The event was a blast and was somehow able to turn the often daunting task of getting fabulous online dating photos taken into a really fun evening. Thanks so much Match.com for including me in the festivities. I look forward to the next! 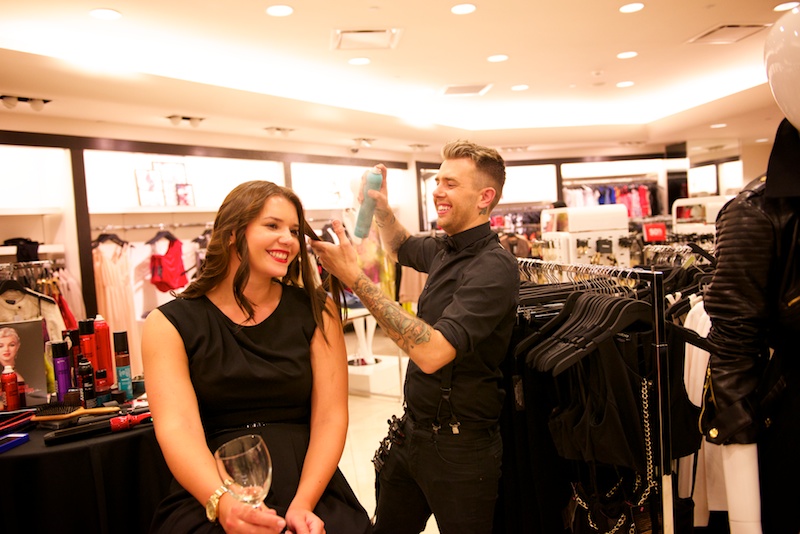 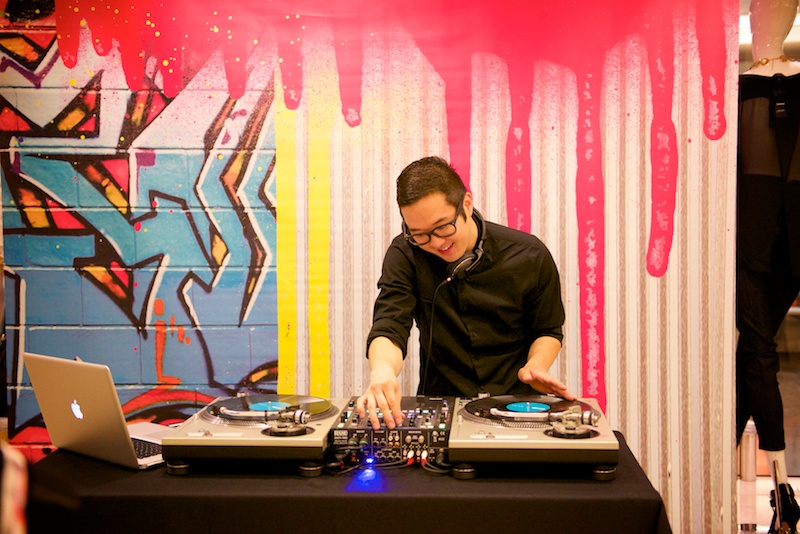 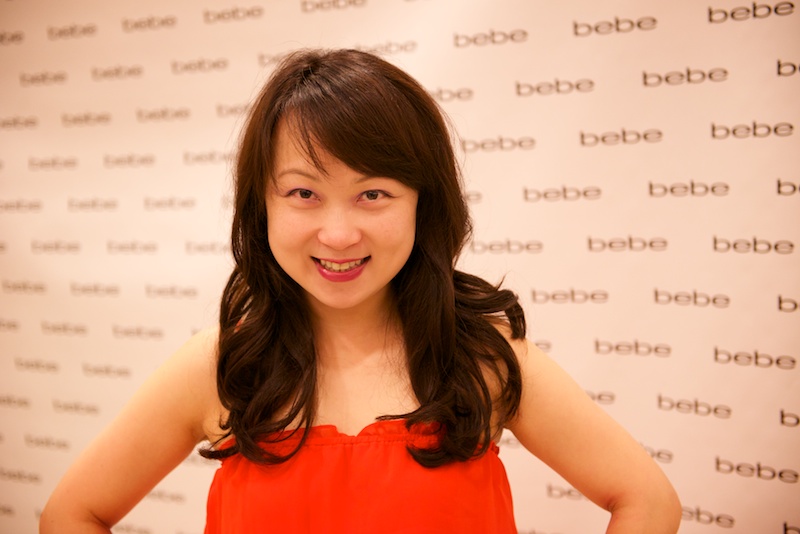 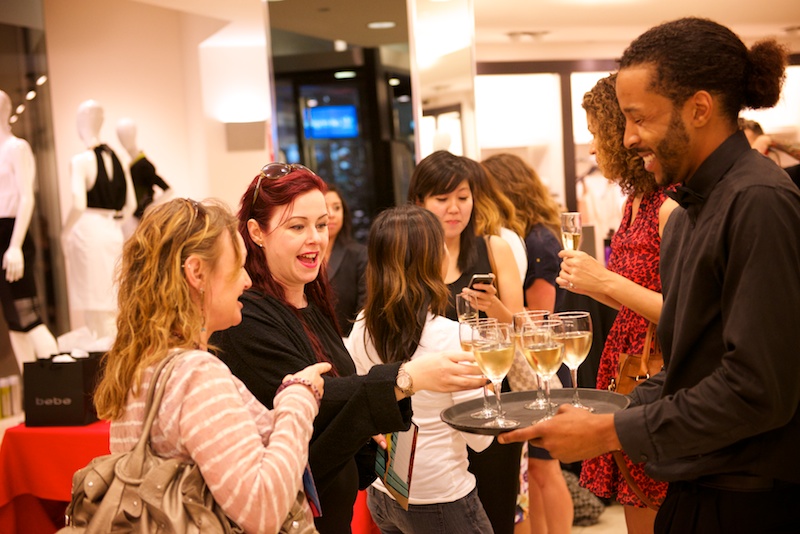 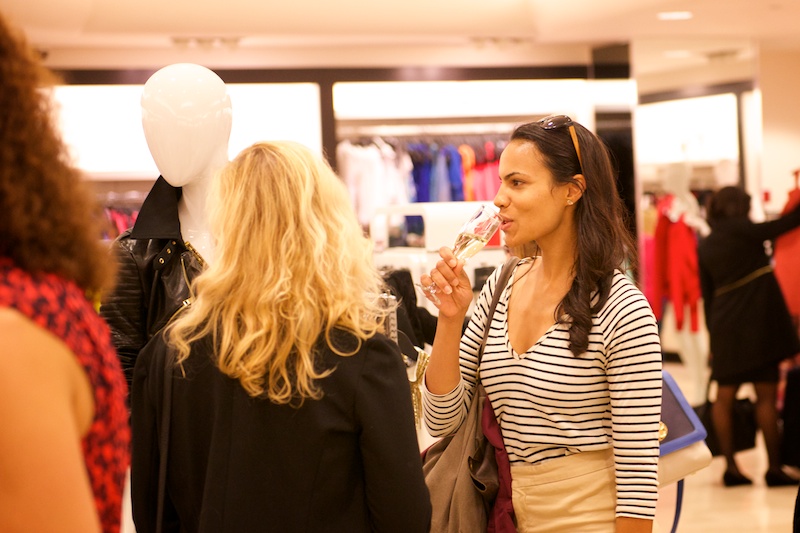 Behind the scenes shots below are courtesy of Erica Bean Photography 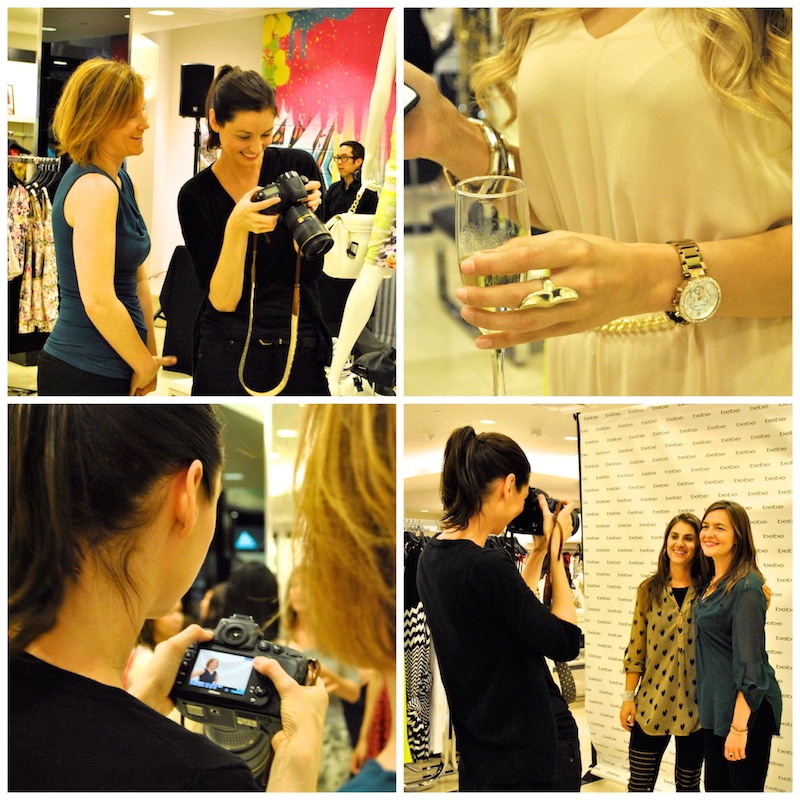